Kenya has always been an interesting place for Caracal to work. We have continental aspirations so when presented with the opportunity to build things in Africa we relish the challenge. Much the same as with the Seychelles there are logistical challenges as well as sourcing local expertise to assist in the execution of the projects in which we are involved.

Fortunately, working in Kenya, has thus far, been a pleasure. The people of Kenya have always been warm and accommodating of our efforts which makes working there so enjoyable. Additionally, the relative capacity of local resources is good, so the time taken to learn the systems is drastically reduced.

There was some trepidation building a single axis tracker in a remote part of Kenya, given trackers are more complicated to build and commission than a fixed tilt ground mount. Our concerns centred on how we would source labour and getting the product to site.

Caracal is fortunate in that it holds key relationships with local role players. It is a deliberate and concerted effort to formulate these local relationships because we believe that only through local knowledge will we be able to execute efficiently. To build long-term, lasting markets, we need to work with people with the greatest understanding of context.

It would be possible to parachute in, build a project, and then leave, however this is counter to our long-term aspiration.

Speaking specifically to this project, Caracal deployed a few key resources to site from South Africa, and then adopted several Kenyans, who would assist in the construction. As an overall approach this is the most viable from a pricing perspective as well as a long-term build of skills in a country. Over time, as we have built more, our on-site involvement has been reduced as greater confidence has been built with the Kenyan team. 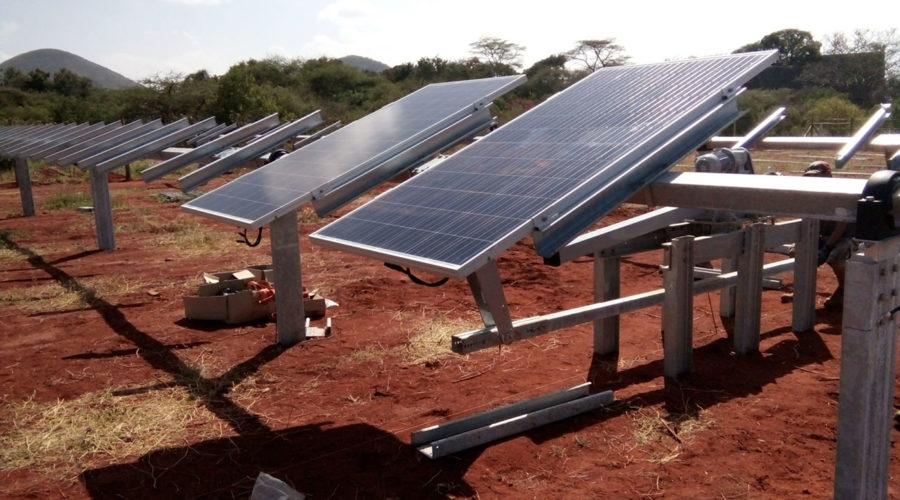 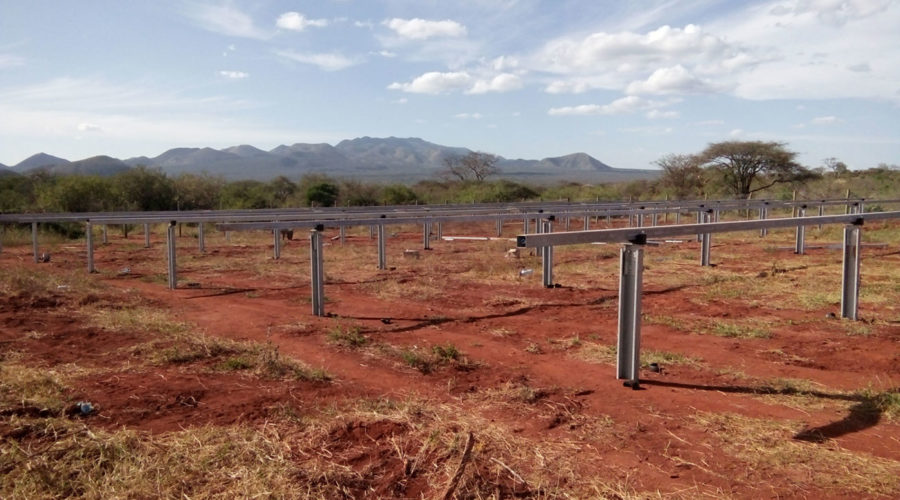 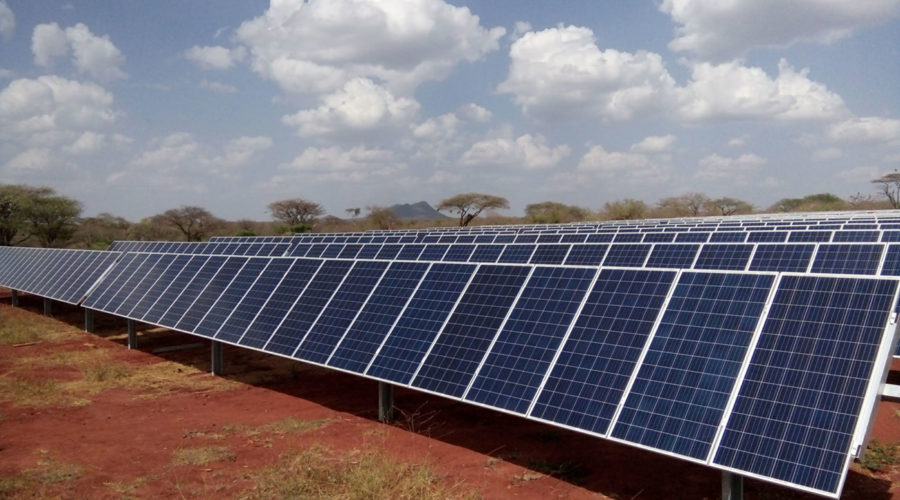